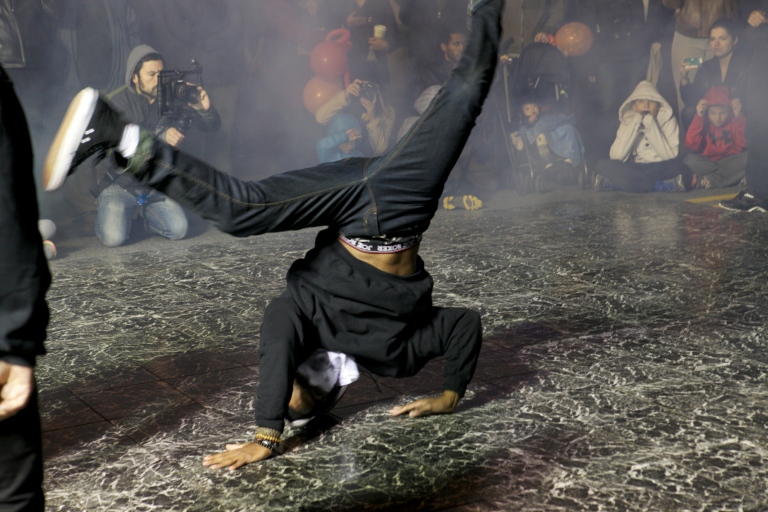 Chicago-based contemporary artist Jefferson Pinder debuted his performance Dark Matter during November 2014’s First Friday in Downtown York. The performance has since traveled to several prestigious venues, including the Phillips Collection, David C. Driskell Center, Reginald Lewis Museum and Prizm Art Fair in Miami. Pinder is retiring the performance to move on to other projects, but has made video available of the various performances, with the original in York given top billing. Check it out: http://www.jeffersonpinder.com/dark-matter 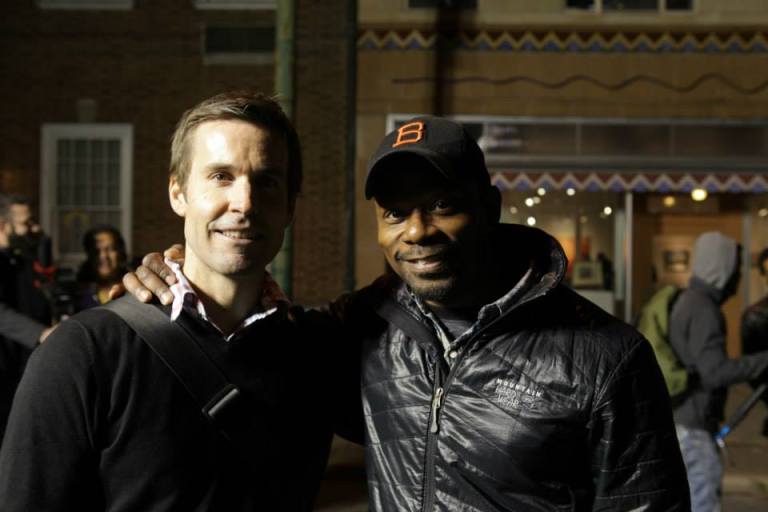